We know Essential Fatty Acids are an important group of core nutrients required for optimal health. So we have formulated Core EFAs which is derived from pharmaceutical grade Krill Oil, a superior natural source of Omegas 3, 6, & 9, including EPA and DHA, as well as an abundant source of phospholipids and Astaxanthin, a remarkable
antioxidant 550 times higher than Vitamin E and potentially 800 times higher than CoQ10 and Vitamin C.

Our Core EFA’s is one of the best Krill oil supplements in the market with the most absorbable form of omega 3’s. This high astaxanthin product will improve mood and focus along with providing PMS relief and better memory. Omega 3’s has been known to prevent Alzheimer’s and help with ADD and ADHD. Improve cognitive function and prevent M.S. with incorporating good fats like our Core EFA’s on a daily basis.

Unlike most essential fatty acid products, Core EFAs provides the unique balance of nutrients that can only be found in pure krill oil. Core EFA’s krill oil undergoes a comprehensive distillation process to ensure maximum potency and purity.

Core EFAscontains a unique oil derived from krill. It is naturally high in EPA and DHA, and also provides phospholipids, astaxanthin and choline for a healthy heart, joints, brain, and better mood. Clinical studies have found that omega-3’s from krill oil may be more effective than omega-3 fish oil in the management of PMS symptoms and supporting healthy glucose, triglyceride and LDL levels.

Krill Oil
Krill are small red-colored crustaceans that live in extremely cold waters, and are considered a delicacy in some countries including Japan. Krill are naturally rich in the health-promoting omega-3’s EPA and DHA. Krill oil is naturally composed of 40% phospholipids (primarily phosphatidylcholine), 30% EPA and DHA, astaxanthin, vitamin A, vitamin E and other fatty acids.

Several studies have compared krill oil to fish oil. Some of these studies indicate that the omega-3 fatty acids (EPA and DHA) from krill oil may be more bioavailable. Scientists believe that this may be due to either to the higher phospholipid content of krill oil or the higher level of free fatty acid forms of EPA and DHA in the krill oil compared with fish oil. In one study, blood DHA levels were increased to the same level with both fish oil and krill oil even though the krill oil provided about one half the level of DHA. The researchers concluded that krill oil may provide twice the bioavailability of DHA compared to DHA from fish.

When ORAC values of various antioxidants were compared, astaxanthin was found to be 34-times more effective than CoQ10 and 48-times more effective than fish oil. Research studies also indicate that astaxanthin’s unique molecular structure makes it the perfect antioxidant for protecting cell membranes and provides numerous anti-aging benefits. Astaxanthin has also been researched for its potential benefits to support vision, healthy circulation, memory, and digestive health, as well as providing potential anti-inflammatory benefits, and improved endurance and muscle performance.

Core EFAs providesthe optimum balance of the full omega spectrum of essential fats for good health and well being. The pure, pharmaceutical grade krill oil in Core EFAs ensures you get a concentrated source of omega-3 fatty acids balanced with antioxidants and phospholipids for maximum benefit. 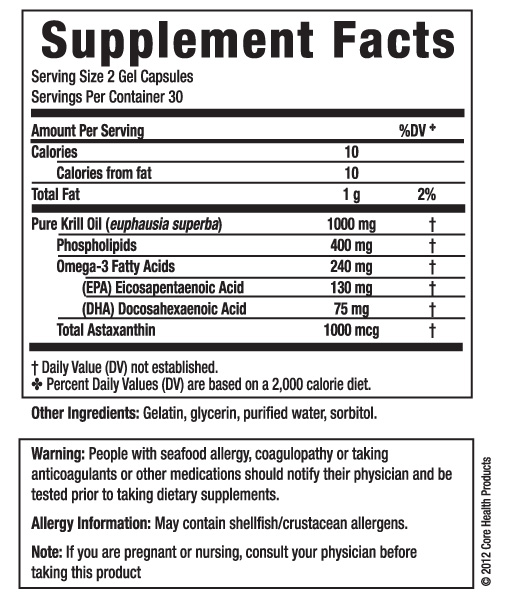 Drug/Nutrient Interactions:
Consult your health practitioner and/or pharmacist if you are using any medications.
Special Considerations/Contraindications:

Disclaimer
These statements have not been evaluated by the Food and Drug Administration. This product is not intended to diagnose, treat, cure, or prevent any disease.

There are no reviews yet.

Only logged in customers who have purchased this product may leave a review. 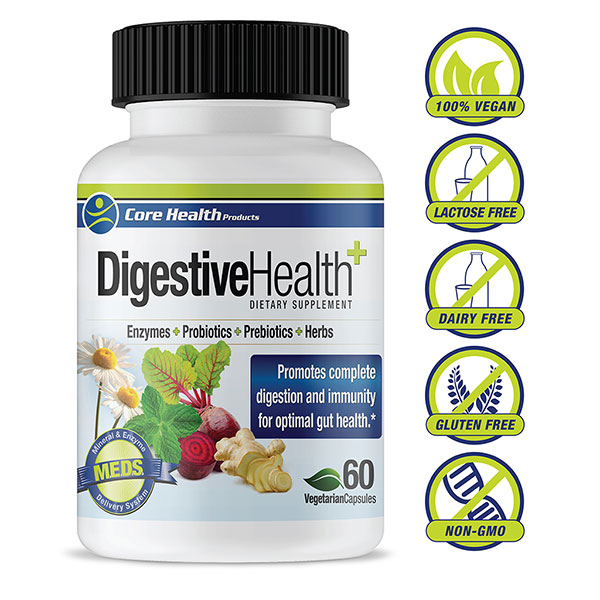 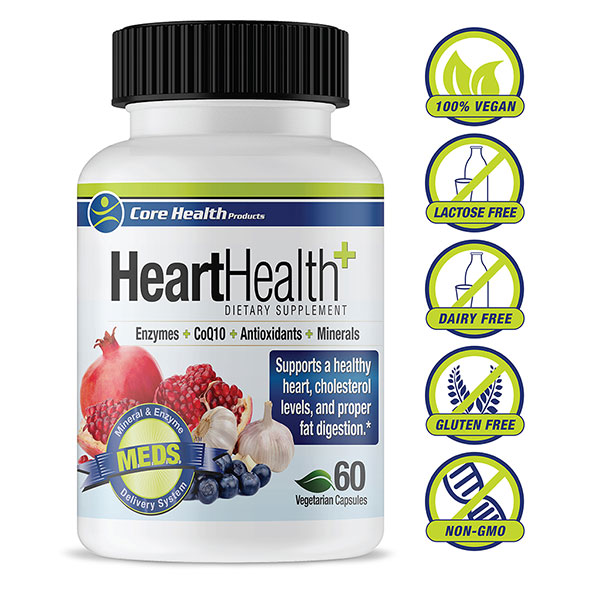 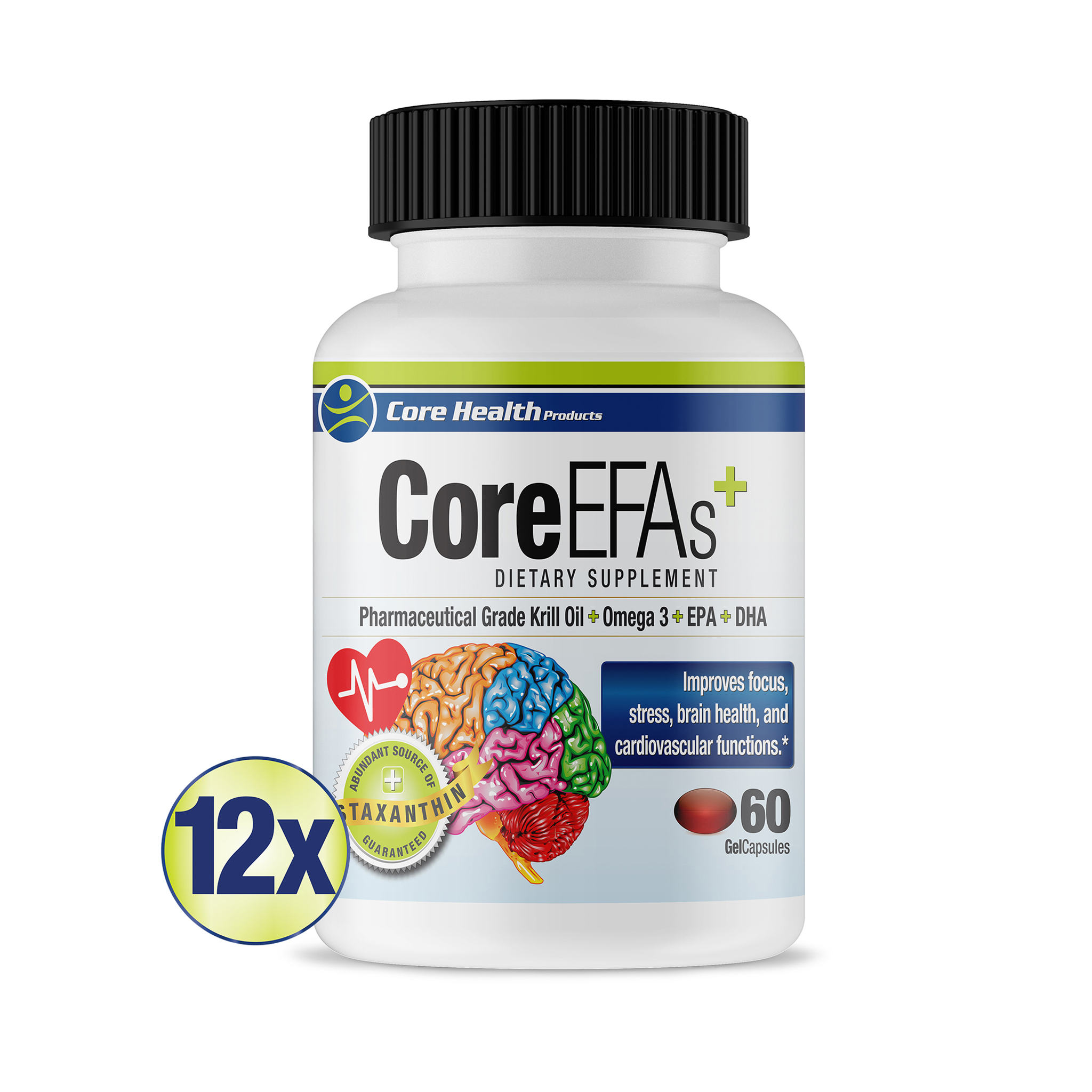 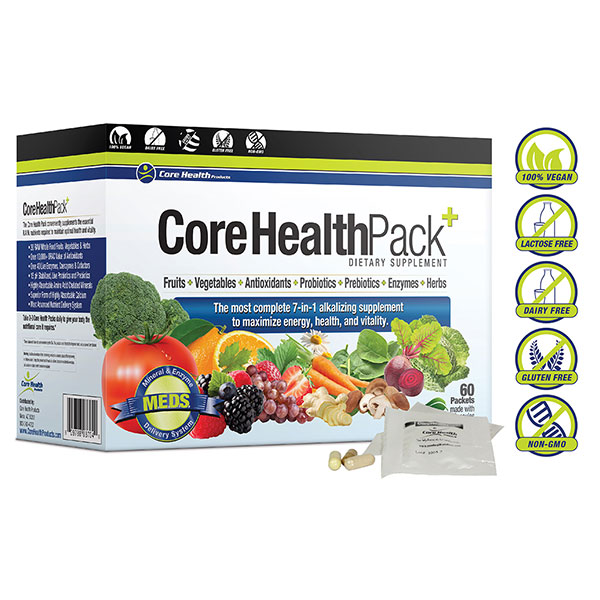 Include all items updated are the most customer choice of the week! 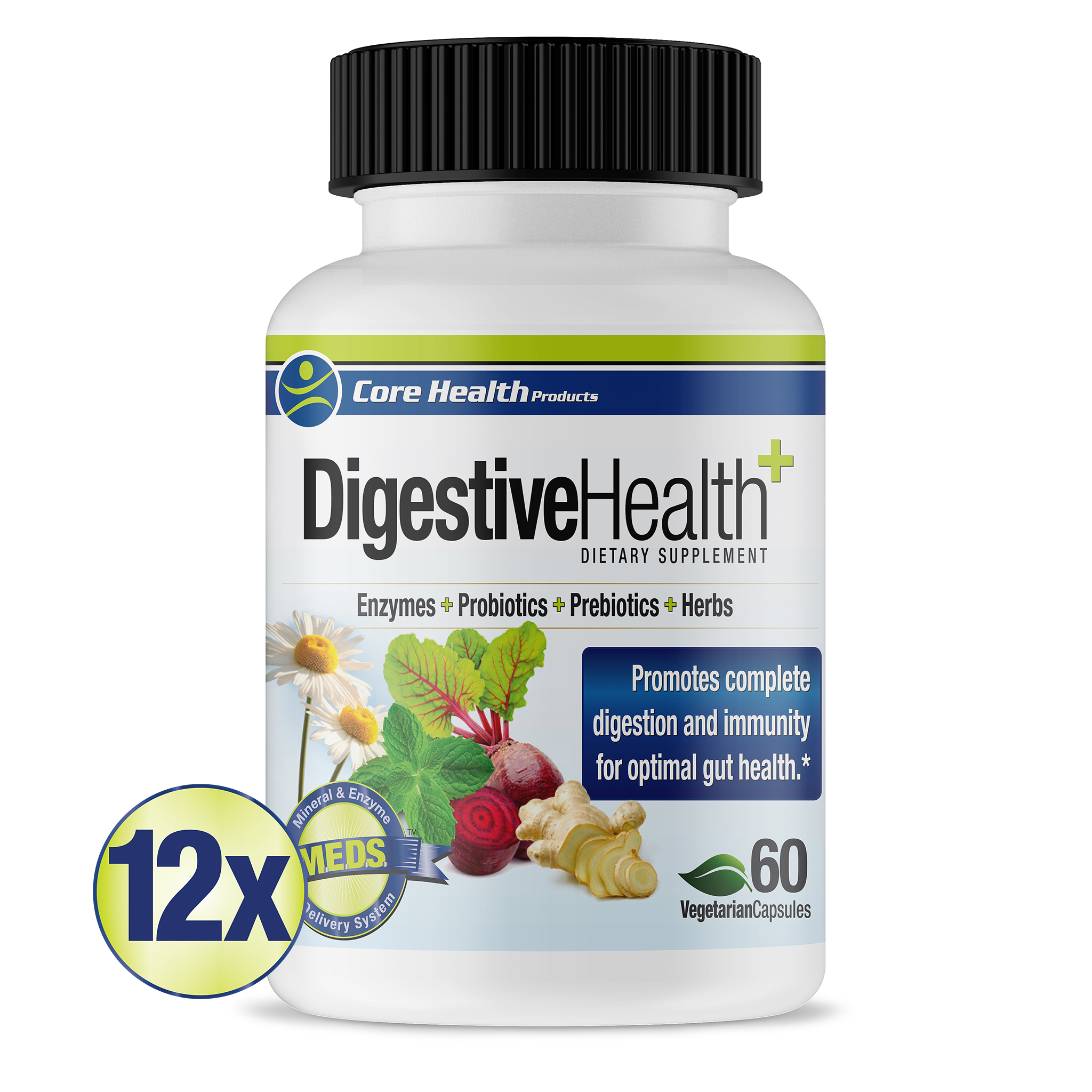 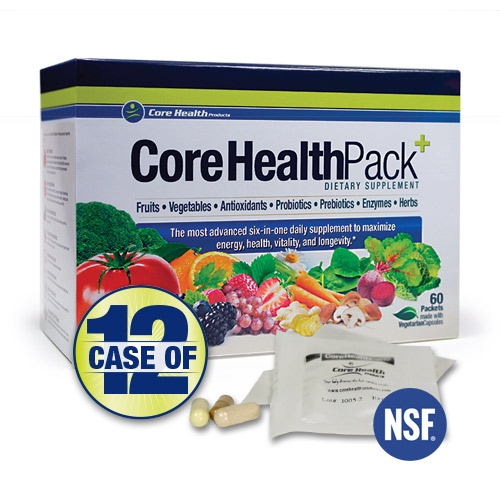 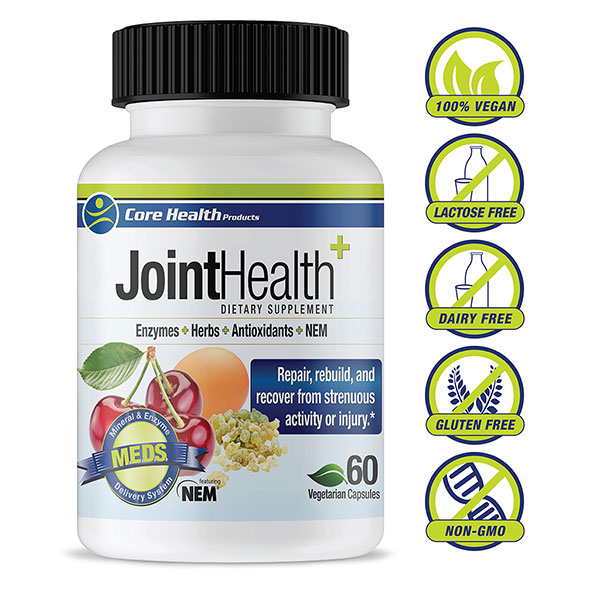 Select the fields to be shown. Others will be hidden. Drag and drop to rearrange the order.
Click outside to hide the compare bar
Compare
Compare ×
Let's Compare! Continue shopping